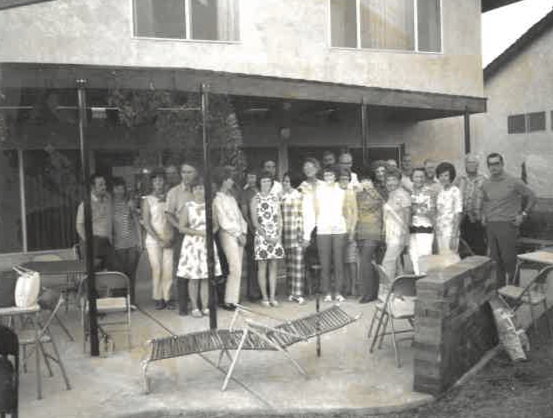 As the North County area of San Diego began to develop in the 1960s, Verle and Mary Williams started a Bible study in their home. The dedicated followers of Jesus Christ who met with the Williams had a vision for a new Scripture-centered, evangelical church in the area, which would reach many for Christ. In July, 1969, delegates of the Baptist General Conference, now known as Converge , held their annual meeting in Colorado and voted to launch a new church in the Rancho Bernardo area. Pastor Michael Delamarian Sr. (1970-1982) was called as the first pastor of Rancho Bernardo Baptist Church (RBBC) in 1970 and served until 1982. 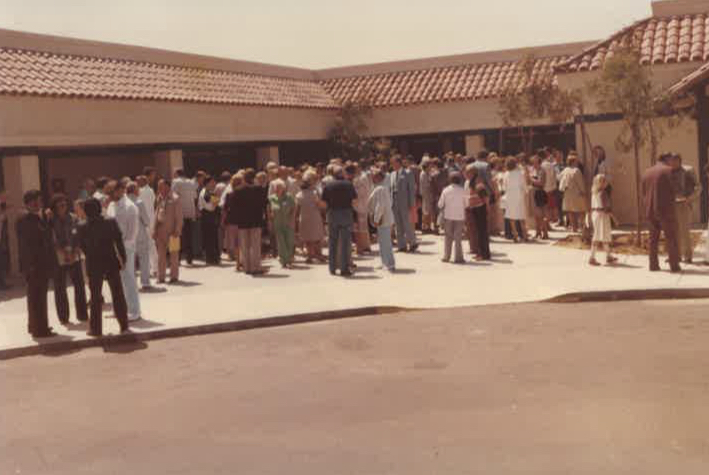 In 1970 RBBC rented the Westwood Swim and Tennis Club for its meetings. Three years later, when Westwood Elementary School opened, the young church rented the school’s multi-purpose room for worship and its classrooms for children’s ministry. When a six-acre parcel of land became available on the corner of Duenda Road and West Bernardo Drive, priced at $90,000, the church felt called to purchase it. To everyone’s amazement, God prompted people to donate the full amount in two months. Construction plans for the original campus, now the Lower Campus, were underway and the new RBBC facility opened soon afterward. 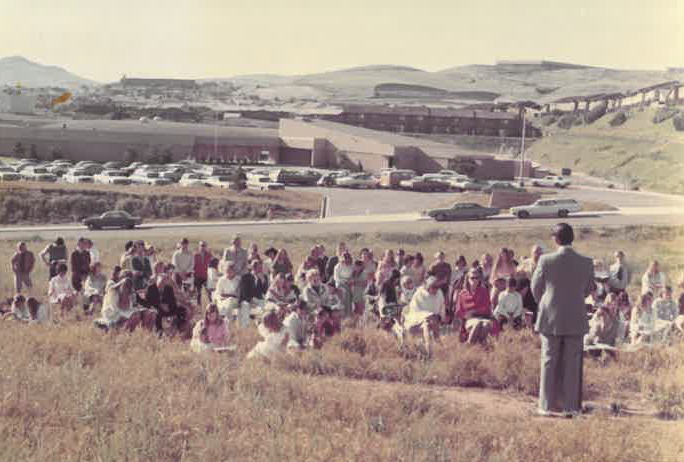 RBBC experienced consistent growth for over four decades. A weekday preschool and day care center was launched, which today serves over 120 local families. Several Senior Pastors led during that season including Dr. Eugene McAllister (1982–1986), Dr. Greg Gertz (1986–2001), Dr. Bruce Speer (2003–2005), and Dr. Dan Maxton (2006–2015). A Family Life Center was completed on the Upper Campus in 1992 and the church developed a reputation for its excellent worship and discipleship. 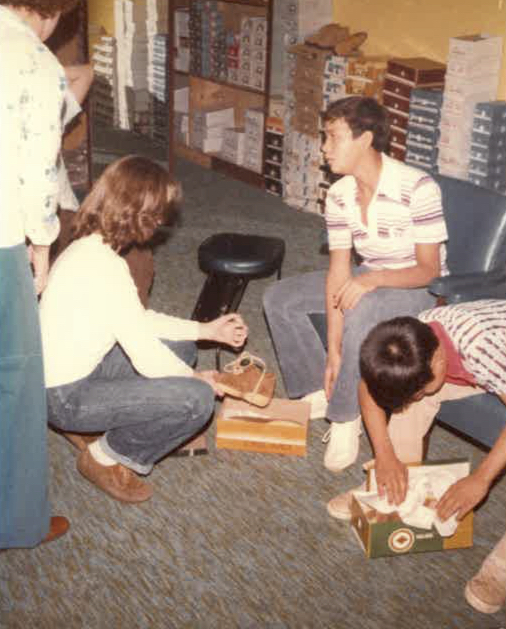 To the ends of the earth.

RBBC quickly developed a passion for serving the local and global community. The church partnered with Rancho Sordo Mudo (RSM), an orphanage and school for deaf and mute children in Mexico which teaches sign language, traditional school subjects, and vocational skills. Other international missions teams began to work in Africa, Asia, Europe, and Latin America. Long-term partnerships developed early in Moldova and later with church planters in northern Ethiopia. Today, the church regularly sends teams with E3 Partners , a global missions organization, to serve in Colombia, Ethiopia, Israel, and other nations. In addition to international missions, the church serves a downtown homeless ministry, supports a crisis pregnancy center, and sends teams weekly to La Mesa Prison in Tijuana to meet the needs of English-speaking prisoners alongside actively reaching the immediate community of Rancho Bernardo. 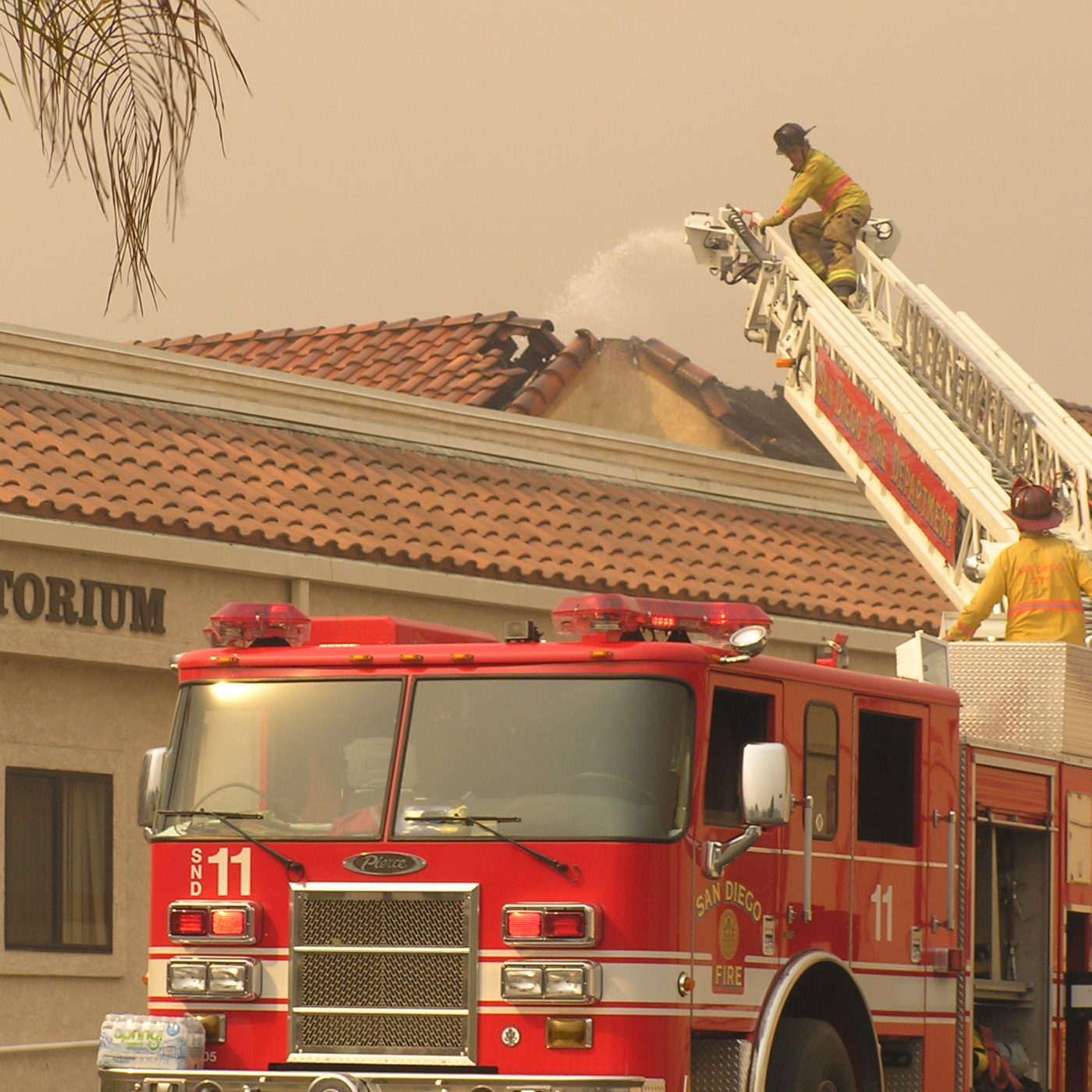 On October 22, 2007, the Witch Creek fire roared through Rancho Bernardo. Strong Santa Ana winds fueled a blaze which began thirty miles away and chased a half million people from their homes. Over 1,400 homes were destroyed, 340 within an eight block radius of the church. Many watched on local television news as flames chewed through the roof of the Family Life Center. What wasn’t burned was destroyed by water as sprinkler systems ran through the night. By morning, the church property was scorched, exposing huge boulders and blackened earth. But God was preparing to show the local community that He was a God of change and that beauty would arise from ashes. 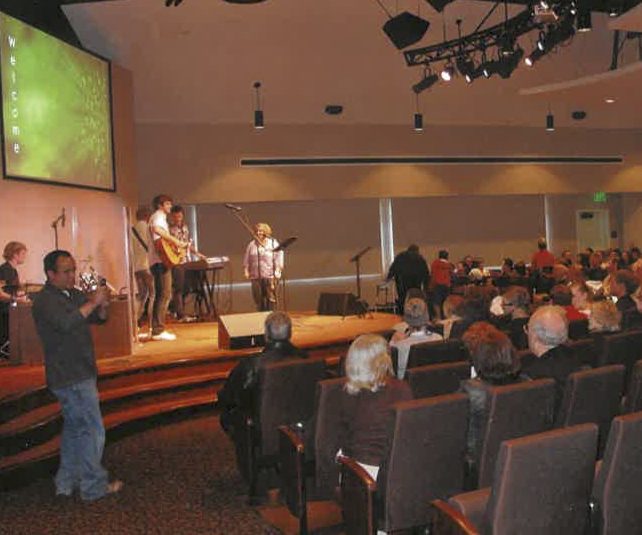 In February, 2009, despite a difficult economy, the “Touched by Fire” capital campaign began, preceded by a $100,000 “First Fruits” offering, the largest single offering in the church’s history. Over $1.3 million was raised in pledges. Construction on the worship center began in July as the church family adopted a new name to reflect our passion for reaching out to serve others. In March, 2010, LifeBridge Church (LBC) moved into an exciting new building and season of ministry. Today, we have retired all debt and and successfully renovated our Lower Campus, including our Chapel and LifeBridge Preschool, to better serve the growing young families in our community. 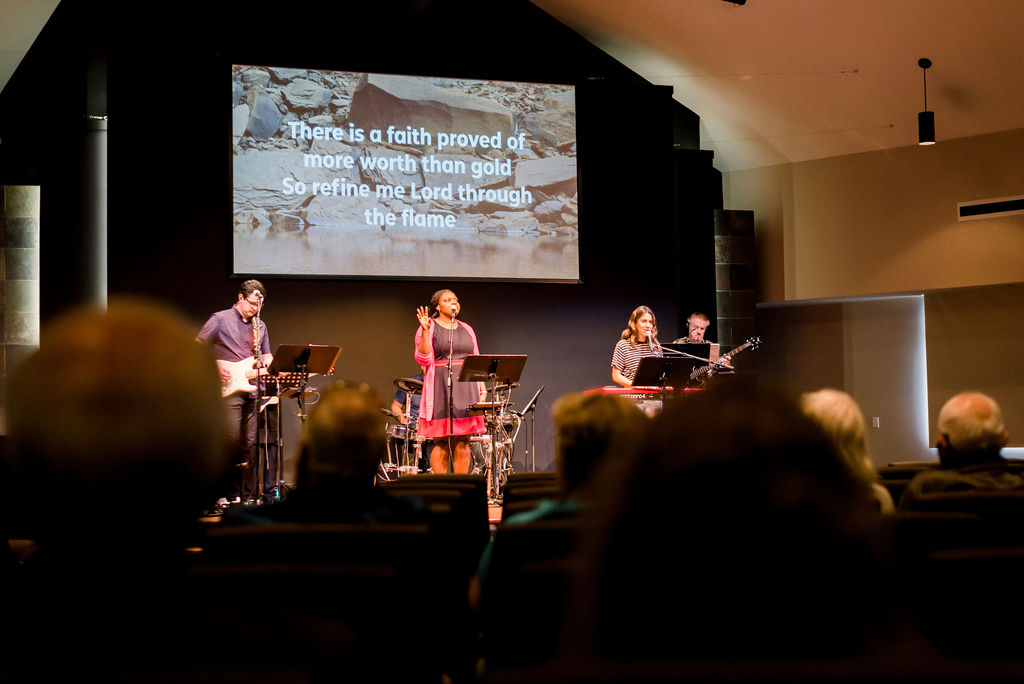 LifeBridge is currently led by our Lead Pastor, Mark Staples, and a dedicated team of leaders and staff seeking to impact God’s Kingdom for His glory. Our mission is “To be a bridge to help people find and follow Jesus.” We want to be people who not only point the way to Jesus, but who build a pathway by our words and actions over which people can walk on their way to meeting Him. We know the Lord will be faithful in guiding and using LifeBridge in the future because of His faithfulness in our past.

When you walk toward the front entrance of the church, you’ll see twelve stacked memorial stones that remind us of God’s faithfulness in our lives and community. The plaque on the stones reads:

“In the future when your descendants ask their fathers ‘What do these stones mean?’ tell them… ’the Lord your God dried up the Jordan before you… so that all the peoples of the earth might know that the hand of the Lord is powerful and so that you might always fear the Lord your God.” 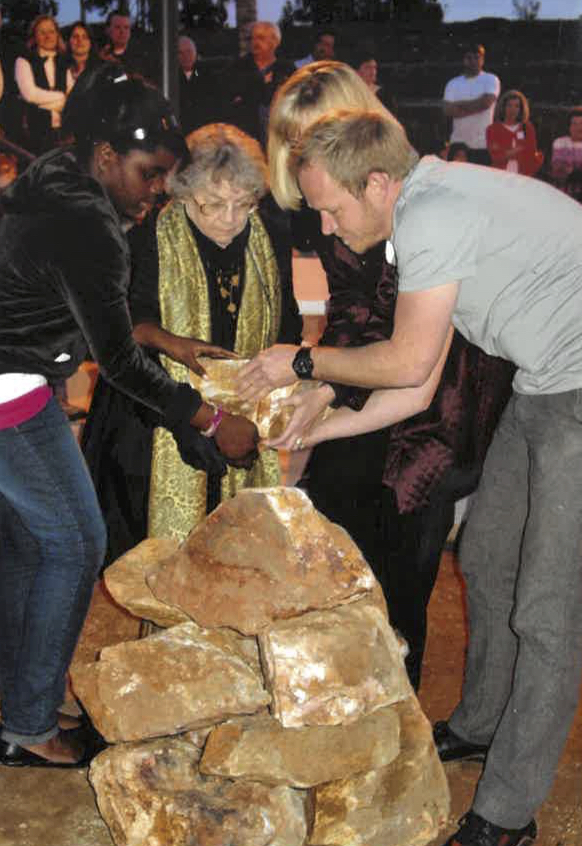